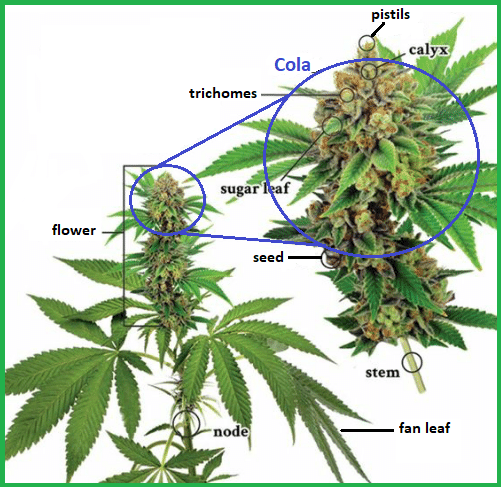 Hybrids are extremely popular. Most of the seeds available are hybrids.

Exciting studies that are currently being conducted at California Pacific Medical Center in San Francisco are demonstrating that specific amounts of THC and CBD injected into breast and brain tumors can eliminate those tumors completely, in 30 days.

Medical benefits of CBD and THC

CBD and THC have many of the same medical benefits. However, CBD doesn’t cause the euphoric effects that occur with THC so, some people may prefer to use CBD than TCH.

CBD is typically used to treat the following :

THC is typically used to treat the following :

People may use either for the treatment of :

Side effects of THC and CBD

CBD does not have known side effects and the only potential side effects are likely the result of interactions with other medications a person may be taking.

A person consuming THC may experience some temporary side effects such as :

These side effects are part of the compound’s psychoactive properties. Neither compound is fatal.

According to some research, regular or large doses of THC can increase the risk of psychiatric disorders like schizophrenia. Also, people who use THC recreationally appear to have little risk of developing an addiction to it.

Difference between Hemp and Marijuana

Hemp and hemp-derived products containing less than 0.3% THC are legalized in federal level in USA. Marijuana, on the other hand, is still treated as a controlled substance and is illegal under the Controlled Substance Act.

Smoking high CBD marijuana strains can affect the body faster than other CBD products. It allows a relaxing and non-paranoid feeling for most consumers.

Rather than smoking, vaporizing is a clearer and easier alternative way to inhale CBD. Like smoking, vaporizing CBD has a more immediate effect on the body by directly entering into the bloodstream without having to digest through the intestines and liver.

Oral mucosal tinctures usually come in one of two forms: an under-the-tongue spray or a dropper with a marking at a specific volume (usually 0.5 ml or 1.0 ml). This allows for consistent, measurable dosing.

CBD oil is also generally used using a dropper and held under the tongue. CBD oil typically has a higher concentration, which makes it appealing for more chronic conditions such as IBS, chronic pain, epilepsy, and more.

CBD edibles are products that are infused with CBD that can be eaten. The different types of CBD edibles include: 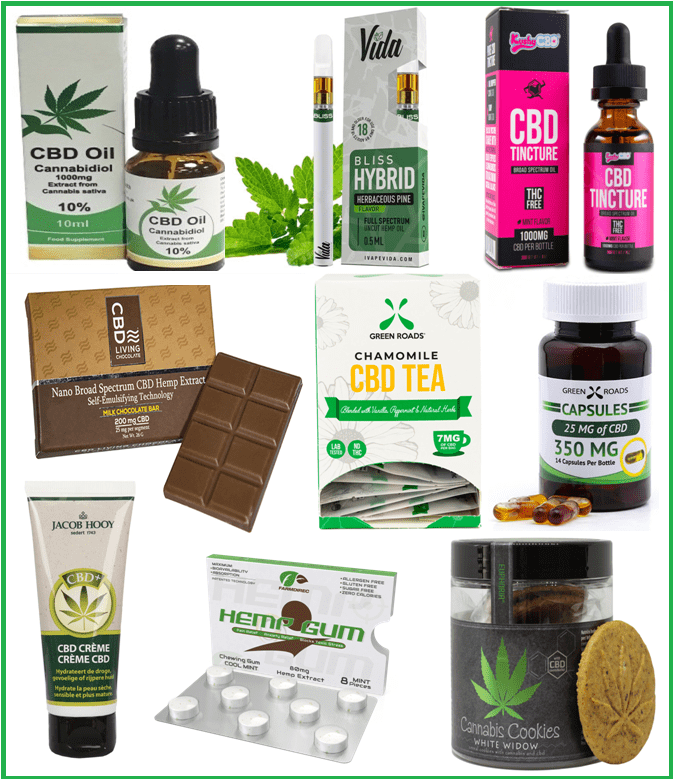 Why cannabis (marijuana) should be legal ?

Marijuana has gotten a bad reputation over the years and many people consider it nothing more than a drug that gets people high. One of the major reasons why many people vocally support calls to ban marijuana are the number of myths and misunderstandings surrounding it. The good news is that this is changing. Over the years, various studies conducted around the world have found multiple medical benefits from marijuana use and public opinion regarding marijuana has changed for the better over the last few years. Here are some reasons for why legalizing cannabis is good for us :.

It is safer than many legalized drugs :

It is not as addictive as many people think :

It is not a gateway drug :

How does Soap kills the coronavirus (SARS-CoV-2)? Which soap/sanitizer is best?

Drugs – Classification of some common drugs.