What are Drugs (Medicines) ?

Drugs or medicines are the chemical substances which are used in the prevention, diagnosis and treatment of diseases.

Classification of some common drugs 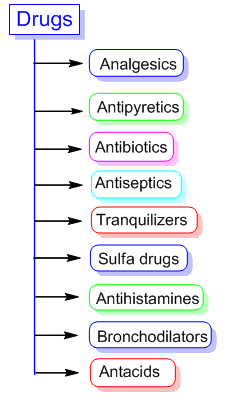 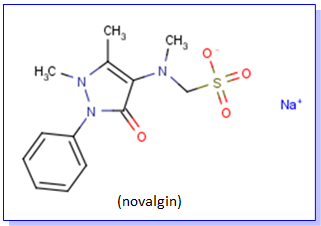 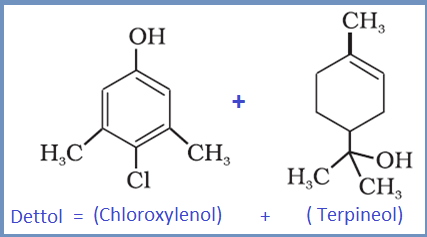 Disinfectants : Chemical substances which are applied to inanimate objects like instruments, utensils, clothes, etc. Most of them are harmful to the living tissues and thus cannot be used on the skin. Examples : 1% phenol, chlorine, H2O2, etc.

1. Drugs which helps to reduce anxiety and brings about calmness is

2. Which of the following is an analgesic drug ?

3. Which of the following is an antibiotic drug?

6. The use of chemicals for the treatment of diseases is called as

7. Tranquilizers are substances used for the treatment of

d. None of the above

10. A broad spectrum antibiotic is